To live like a tree, individually and freely, and brotherly like a wood. This is our longing.
Nâzım Hikmet 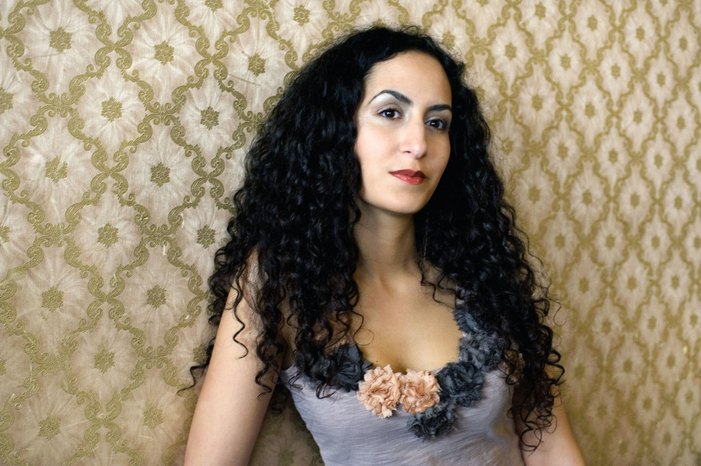 As part of the concert series “Jazz in the Garden”, in cooperation with the German General Consulate in Istanbul, and the Goethe Institute in Istanbul, among others, the Berlin Jazz singer Defne Şahin will play on July first.

Nâzım Hikmet’s words are brought to life by Defne Şahin’s music – sometimes at the lapping sea, sometimes in the woods, sometimes among the stars, but also in prison, where Hikmet spent 16 years of his life for being a dissident. In her debut project, Defne Şahin put poems by this great Turkish poet to music.

The Berlin singer with Turkish roots was particularly intrigued by Hikmet’s idea of freedom and his closeness to nature. Her songs are influenced by Jazz, Pop, and oriental sounds and rhythms. They create a distinctive world of sound that infuses Hikmet’s verses with new life.

Markus Büchel (piano/keyboards), Simon Quinn (double bass) from Switzerland, and Martin Krümmling (drums), who has just returned from New York, are sought-after musicians in the Berlin Jazz scene and contribute their personal styles to Defne Şahin’s pieces. In 2010, the band received the Berlin Senate’s Studio Award for World and Pop Music. The album Yaşamak will be released in the fall of 2011 (Doublemoon Records). We are not here for fun! 2 thoughts on “Jazz in the Garden”