Documentarist and SALT Istanbul organized a special film screening for World Environment Day, Tuesday 5/6/2012 at 18.00 in the Auditorium at SALT Galata. Yann Arthus-Bertrand’s documentary film “La soif du monde” [A thirsty world] was presented in the scope of the exhibition “Modern Essays 5: Graft”. 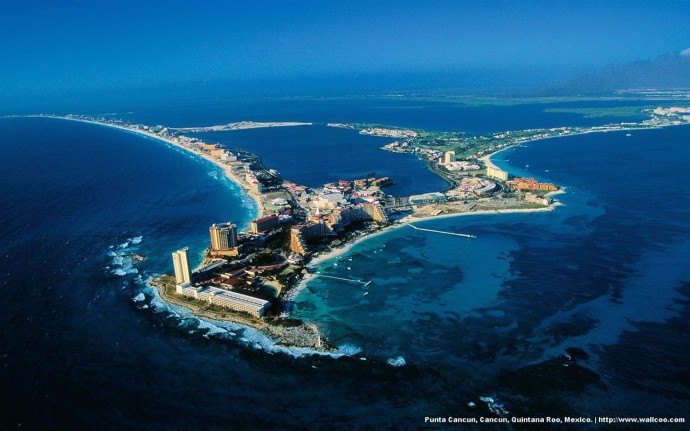 After HOME and the Earth from Above series, Yann Arthus-Bertrand’s 90′ documentary film A THIRSTY WORLD, directed by Thierry Piantanida and Baptiste Rouget-Luchaire proposes another journey around the world.

This time, the famous photographer is looking at one of the major challenges to human survival: WATER. Today, against a backdrop of sharply increasing demand, growth in the world population and the growing impact of an unsettled climate, water has become one of the most precious natural resources of our planet.

Faithful to Yann Arthus-Bertrand’s reputation, A THIRSTY WORLD, filmed in some 20 countries, reveals the mysterious and fascinating world of fresh water through spectacular aerial images shot in regions that are difficult to reach and rarely filmed, like Southern Sudan or Northern Congo. It also lets us discover the most beautiful landscapes on our planet, the lakes, rivers and wetlands created by water.

A THIRSTY WORLD attempts to bring together Yann Arthus-Bertrand’s trademark aerial view of the world with the harsh, everyday reality of all those people who are deprived of water and may even die for lack of it, the people engaged in the daily struggle to find water, purify it or bring it to those who need it.

The film is built up on a host of encounters. A shepherd from north Kenya looks us in the eye and says he has killed for water and would do so again. Women dance when water finally arrives in their village. An atypical United Nations ambassadress talks about her combat to make governments too commit to providing access to water and the most modern purification techniques to guarantee the survival and health of the poorest populations.

Reportages filmed in Europe, Africa, Asia and America invite comments from the people working and innovating to bring water to those who need it, use it more intelligently, purify it, or, better still, stop polluting it.

Engaging personalities, internationally recognized or simple front-line players, illuminate the film with their energy, their imagination and their enthusiasm.

Because access to clean drinking water is more than ever the big challenge of tomorrow.