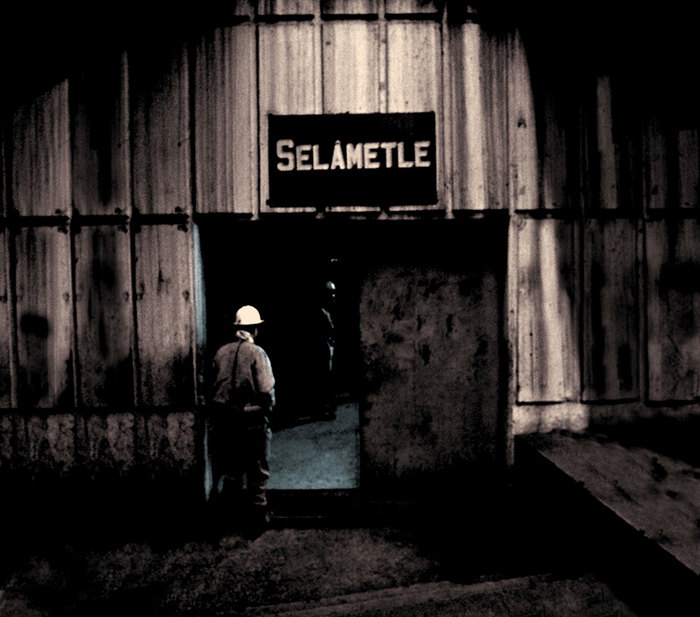 Selâmetle, Turkish for “safely”, says an inscription on one of director and writer Ümit Kıvanç’s black-and-white pictures from Zonguldak, a Black Sea region where coal mines have been operating for almost two centuries. The photos were shot by Kıvanç between 1983 and 1985, but the situation remains dark: in 2010 for example, 32 miners died in a firedamp explosion.

For Kıvanç, these images are part of a much broader picture, and he used them for making his latest documentary 16 Tons – A movie about conscience and free market. 16 tons is also the name of a famous American song dedicated to miners, performed by Johnny Cash and many others from around the world. In his movie, Kıvanç digs into the core of capitalism through using miners as a local and universal metaphor of the oppressed, and tells the story of the mining industry history in USA and Turkey. His work, set at the crossroads of journalism, history, economy and political science, is based on a long research process and mixes appalling facts with  sharp personal analysis.

The movie, which is dedicated to an age-old industry, takes a new approach to the question of distribution. The documentary is fully broadcast on the internet with one website in Turkish and one in English, with a lot of information and details. Most of the visuals used in the movie were taken from the internet, and the whole film is registered under the Creative Commons license. Even if the author doesn’t use the concept, 16 Tons might well be the first Turkish web documentary – and a groundbreaking one. A newspaper ‘without sound’