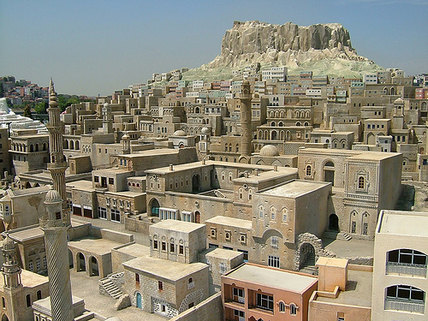 Curated by Paolo Colombo and Lora Sarıaslan, the 2nd Mardin Biennial will take place between 21 September-21 October, 2012 in the southeastern city of Mardin. The Biennial is supported by the Turkish Republic Ministry of Development Southeastern Anatolia Project Regional Developments Administration, Governorship of Mardin, and Promotion Fund of the Prime Ministry under the directorship of Döne Otyam and Ayşegül Sönmez as its advisor.

For curators Paolo Colombo and Lora Sarıaslan, the Mardin Biennial is a unique opportunity to engage with people from diverse cultures and backgrounds in the heart of a region where history meets its origins. Confronting this well-preserved past through a blending of today’s visual culture, the curators will graft contemporary art into the narratives and spirit of this lore-rich region, exploring the weight of personal histories within a wider, layered, and traditional context.

The living metaphor for the Biennial will be the Mardin pigeon, a recognized and prized local breed. Marked by its unique characteristic of doing a backflip in flight, the Mardin güvercin is able to do a “double take” in direction and scope. This leap mirrors the manner of the artist, as Viktor Shklovsky, the Russian theorist and formalist writer, so well described in his seminal 1923 text The Knight’s Move. Astutely aware of the developing endgame atmosphere in Germany, Shklovsky sequenced his tangents and incursions into what amounts to an epigrammatic handbook of resistance conveyed with wit and formal ingenuity. Just like in a chess game, the artist’s move is a tactical one, relying upon stealth, surprise, and sidelong views. Shklovsky ends the book with the following:

This is the end of the knight’s move. The knight turns its head and laughs. Utopian Nights – Inside the Border Short Films on the Topics of Displacement