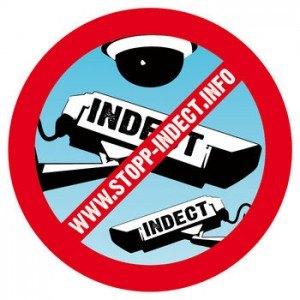 Using INDECT at the Olympic Games in London might not be legit. Some sources say they do, but official sources deny it.

INDECT stands for “INtelligent information system supporting observation, searching and DEteCTion for security of citizens in urban environment”. It is a research project of the European Union launched in 2009 and planned to be finished in 2013.

INDECT is a research project under the 7th Research Framework Programme of the European Union (EU). The aim is to further develop existing surveillance technologies and combine into an instrument of operational policing, which allows you to monitor a comprehensive urban environment.
The project started in 2009 and will end 2013 with a budget of 15 million euros from the EU.

Learn more about indect and how to protect yourself by Anonymous: 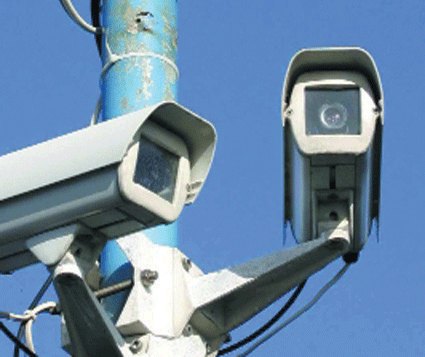 INDECT is the most extensive surveillance project ever planned or established. It is not limited to monitoring the internet. People on the street won’t escape INDECT either. What sounds like weird science fiction could become disturbing reality as soon as 2013. Science fiction was yesterday. INDECT will be tomorrow. INDECT combines all data from forums, social networks (e.g. Facebook) and internet search engines with government databases, communication data and feeds from street surveillance cameras. INDECT will know where we are, what we do, why we do it and what we are going to do next. INDECT will know our friends and our place of work. INDECT will judge whether we are behaving normally or irregularly.

INDECT consists of the following measures:

Data obtained through these measures will be fed into a database, continuously updated and complemented by existing data, for example: In 2013 the research project is to be finished. INDECT will show results. It will be possible to gather, pool and analyze information on each citizen from all available sources. It will be possible to identify “potentially dangerous” behavior and alert the authorities. The masters of INDECT will try to predict when and where any kind of protest can come up, even before the protesters themselves know it. INDECT is a tool of intimidation and control. It allows to remain in charge without the necessity to pay attention to the people.